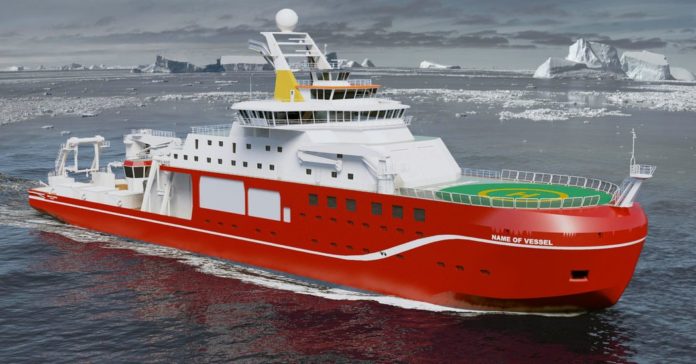 So, the polar exploration ship will now be called Sir David Attenborough, instead of the overwhelmingly popular Boaty McBoatface, for the obvious reason that it’s a more ‘sensible’ name. But does this reaffirm to those who voted that democracy only works when it aligns with establishment wishes?

I feel like I should have gone now, but I didn’t. In 2002 as my London housemates prepared to go to the protest of record proportions, I openly admitted I wasn’t attending because there was no point. I didn’t even bother to vote at this time of my life, such was my mistrust in and apathy for politics. I didn’t feel in the slightest bit vindicated when we subsequently went to war, against the wishes of a huge section of British society. I felt sad. I felt that the political establishment, a Labour-led one at that, had once again done what the hell it liked without regard for us.

A comparison with Boaty McBoatface might seem trivial, but the people who took part in this poll were not only the very people we need to engage in democracy — young, savvy and engaged — but people who clearly understand the contract you make when you ask someone to vote on something. The result and subsequent change of heart only serves to show them that no, there is no point in involving yourself in anything political.

Since the middle ages and the Magna Carta (and arguably far earlier) we have all been born into a bargain with the state. We give a little of our freedom — freedom to kill who we like and park where we want — in return for the order of society, and security of the state. We live with total faith in that contract, but when it comes to the less pressing stuff, not of being murdered but whether we invade a foreign land or name a boat after a venerable broadcaster, our faith is in tatters.

I believe this is why there are no ‘normal’ people in politics. No people like you or me, just the kind of socially awkward kids that joined a political party when they were 15 instead of doing the more usual stupid teenage stuff. ‘We’ don’t really care. We never have because the entire system seems rigged and apparently resists any real change. The Farages and Corbyns of this world get ridiculed for standing by grassroots political values whilst the PM successfully brushes off necro-bestiality.

And so it is with a poll or referendum — the key instruments of democracy. They are carried out to discover what we all think so a decision can be made based on that instead of an authority figure’s arbitrary hunch. They’re risky of course. The outcome may be surprising, counter-intuitive, ridiculous. But that’s why we hold them. By having national elections we take the risk that the far right British National Party might gain power and perform a sartorially inferior re-run of the holocaust — if that’s what people really want. Of course it isn’t, but we do clearly want a polar exploration ship called Boaty McBoatface because it’s a great name and we chose it.

It might seem churlish to express my ‘appalled’ views about a silly online vote, and pointing to it as a symptom of a broken democracy. But the shame of it is, that however silly or trivial, it’s one more reason for today’s twenty-somethings — tomorrow’s political, cultural and business leaders — to believe that voting doesn’t change anything, and ultimately every important decision is down to some old white guy in a suit. 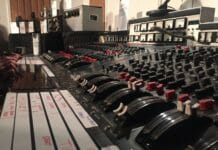